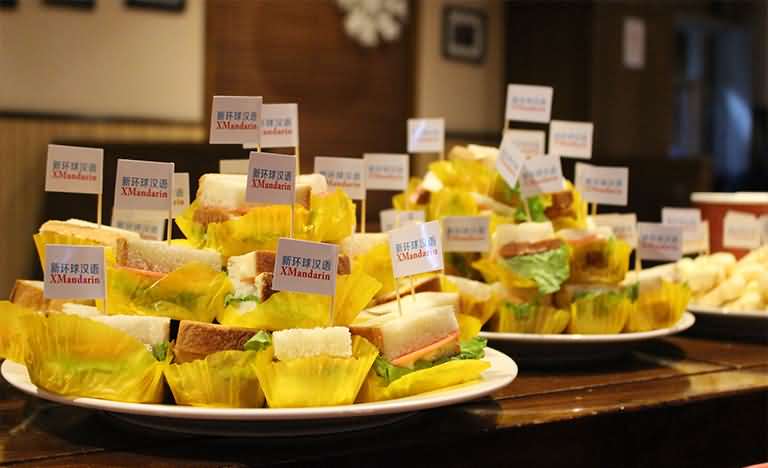 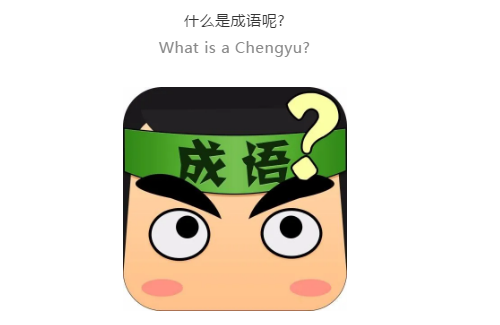 Once upon a time, there was man talking to his fellow villagers (村民 cūnmín) about the dangers of tigers. The storyteller went into great detail about all the ways a tiger could injure a man.In the crowd was a man who had previously been attacked by a tiger and almost lost his life. Hearing the storyteller just mention the word ‘tiger,’ the man’s face turned pale (苍白 cāngbái) and he felt a deep sense of dread.

The current meaning of 谈虎色变 (tán hǔ sè biàn) is to become pale and frightened the instant a certain danger is mentioned. Modern examples typically don’t include Tigers as many dangerous scenarios, like natural disasters, or personal dangers, like bullies.

Holding a tree and waiting for a rabbit

During the Spring and Autumn period, there was a farmer (农民 Nóngmín) who had a tree in his field. He would frequently rest under a tree after a long day of working.

One day, he was working in the field and saw a scared rabbit come running past him, crash into that tree, and die suddenly. The farmer was overjoyed! He had just gotten a free dinner without having to put in any work.

While eating rabbit stew that night, the farmer had a thought. “Why even bother farming, when I have a tree that rabbits just ran into?” The farmer really liked this thought and from that day forth, he abandoned his plow to simply sit by the tree and wait for another rabbit to run into it and die.

However, to the farmer’s surprise, no more rabbits crashed into the tree again ever again. Overtime, the farmer ended up with barren fields, impoverished, and the laughing stock of the village.

The idiom “holding the tree, waiting for rabbit” is similar to the English expression “waiting for something to fall into one’s lap.” It is the folly of relying on luck and not putting in the necessary effort. The chéngyǔ can be used even more literally in situations where someone expecting something to happen the exact way as it has in the past.

You’ll hear this chengyu come up often when talking about areas of fierce competition (竞争 jìngzhēng). Common examples in China, would be when applying for a job that has a lot of candidates and a limited number of positions.

Have you ever been in a situation with too many wolves and too little meat?

We hope to see you soon! 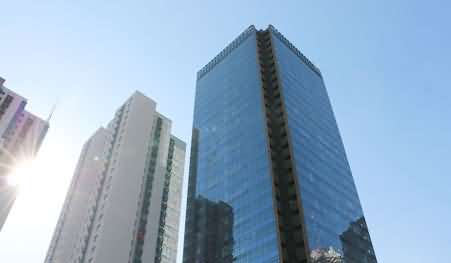 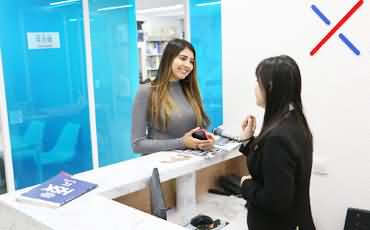 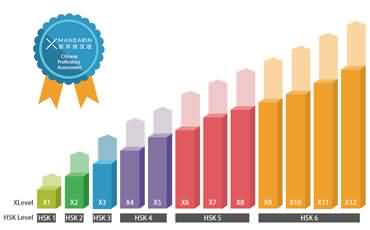 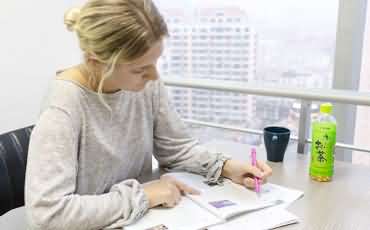 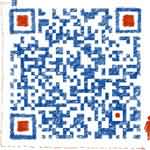